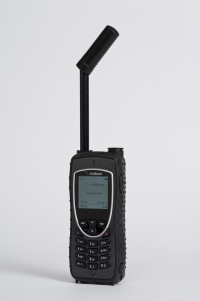 P&I Club Steamship Mutual has issued a risk alert following a recent incident involving the unauthorised use of a satellite phone in Indian waters.

Under Section 6 of the Indian Wireless Act and Section 20 of the Indian Telegraph Act, the unauthorised use of satellite phones is banned in Indian territorial waters.

According to Steamship Mutual, officers on board ships bound for Indian ports are routinely made aware of the regulations, but in this instance, crew members were allowed to use the satellite phone to make a number of personal calls. Local authorities were able to identify the vessel responsible, and customs officials and police initiated an investigation.

The P&I Club says that such breaches are treated as matters of state security by the Indian government, with a maximum penalty of a INR 1,000 fine and/or three years imprisonment for each crew member involved. In addition, an offending vessel can often be detained indefinitely while investigations are carried out.