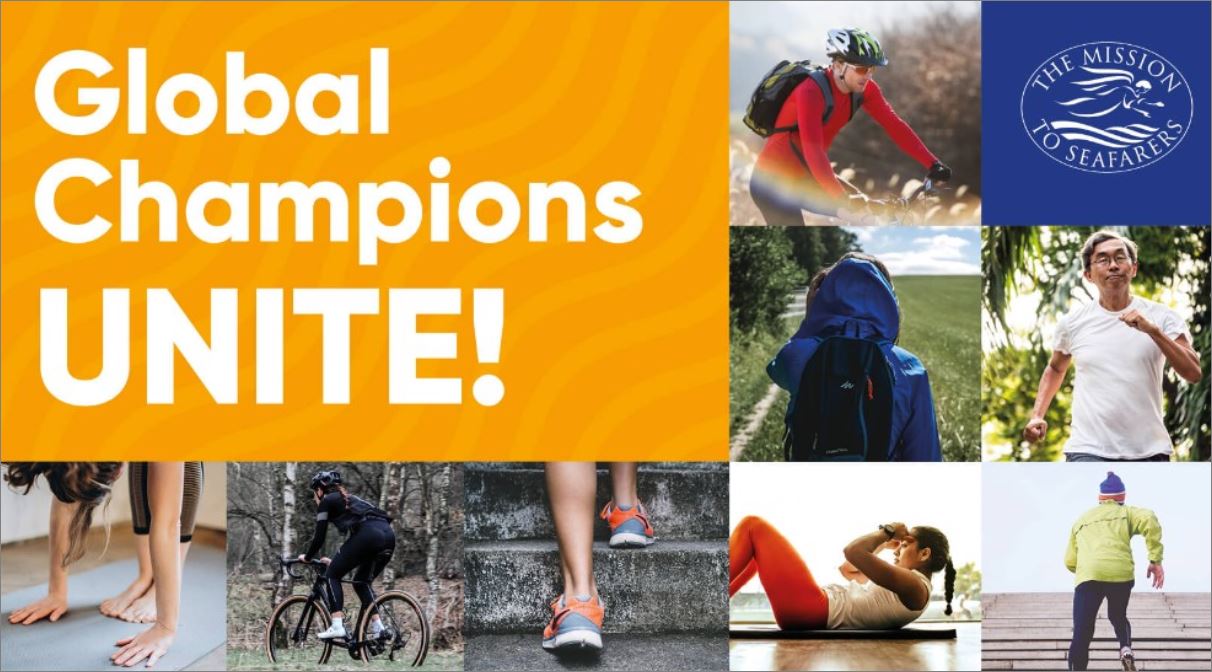 The Mission to Seafarers has launched a virtual challenge campaign called Global Champions Unite to support seafarers at this time.

{mprestriction ids="1,2"} As a significant percentage of seafarers’ welfare facilities are unable to open, The Mission to Seafarers is using digital serviced to provide emotional and counselling support to seafarers during this time.

Secretary general, Andrew Wright, said: “Seafarers are struggling in many ways …Many are unable now to finish their contracts on time because they are not allowed into their transit ports. They are having to work on. Some have asked to be released early so they can be with their families – but this is usually not possible now. Some have made it out of the port but have ended up stuck because they cannot get flights home as the airline system collapses. Many are not being allowed off ships, and there is a danger of stigmatisation – as potential disease carriers. Mental health issues will be very real.

“We need to tell their stories. These men and women are doing truly heroic stuff in keeping our supplies going against a very difficult background. Without them we truly will be stuffed.”

Funds raised through the virtual challenge campaign will contribute towards the Mission’s new digital chaplaincy welfare service that works to support seafarers.