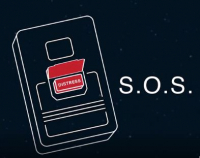 Iridium has announced a historic achievement with the launch of the Iridium Global Maritime Distress and Safety System (GMDSS) service.

The system commenced operation on Friday 11 December and for the first time in history is providing given seafarers a real-time emergency response and rescue service that works everywhere in the world.

GMDSS is an internationally regulated service, governed by the International Maritime Organization's Safety of Life at Sea convention. It provides life-saving assistance to seafarers in distress and has required equipment on board more than 60,000 ships today, with many ships carrying multiple terminals. Iridium's service functions much like an international SOS button, however, unlike other options it includes as standard real-time emergency voice calling service, distress alert and maritime safety information with Iridium's unmatched truly global coverage.

Iridium's GMDSS service is built on the company's upgraded $3 billion satellite network, completed in 2019, and utilises the company's valuable L-band satellite spectrum. This spectrum serves as a weather-resilient complement to other satellite broadband capabilities on ships, aircraft and vehicles and is also a requirement for GMDSS terminals on SOLAS-class vessels.

"This is a historic moment in both the satellite and maritime industries," said Matt Desch, CEO of Iridium. "It is not every day that you get to announce the launch of a service that will most certainly save lives and is bringing innovation to this important maritime service."

IMO Director of Maritime Safety Heike Deggim, commented: "On behalf of the International Maritime Organization, I extend my sincere congratulations to Iridium for announcing the formal launch of its GMDSS services."

Captain Moin Ahmed, director general of IMSO, regulator of the GMDSS system, provided some additional context regarding the qualification process for Iridium noting, "Overall, our formal evaluation of Iridium took more than four years, and at each step Iridium successfully demonstrated that its Safety Voice, Distress Alert and Iridium SafetyCastSM maritime environment broadcasts not only met all IMO requirements but in many cases exceeded them. I am proud to be a part of this event and this historic moment."

Master Mariner and senior marine specialist for Maersk Captain Brian Soberg Petersen shared his experience as part of the testing process and stated: "At Maersk, we have been very satisfied with the capabilities of the Iridium system and are presently analysing our future communications plans, where we believe Iridium GMDSS could serve an additional function as a backup data connection as well, in lieu of our existing system."

As the successor to safety measures originally established after the sinking of the RMS Titanic, the technological capabilities of the GMDSS have now reached a new pinnacle with voice, data, and maritime safety information (MSI) all available through one affordable terminal. The first terminal available is the Lars Thrane LT-3100S, which combines the three key GMDSS services – distress alert, distress voice and MSI. It can be used for both primary and emergency ship communications. The combination of all three services in one cost-effective terminal is a first for the industry and one that makes the GMDSS even more accessible to smaller vessels that may not otherwise be able to afford the equipment.

Mr Desch continued: "When we started this process, there was no process. No company had ever tried to do what we have now achieved. In partnership with the IMO, U.S. Coast Guard and IMSO, a system to allow for Iridium to provide GMDSS service had to be invented."

"Developing and qualifying a GMDSS system was extremely challenging, so we didn't want to just do the minimum or what has been done before. We wanted to make our system more accessible, affordable and feature-rich," Mr Desch stated. 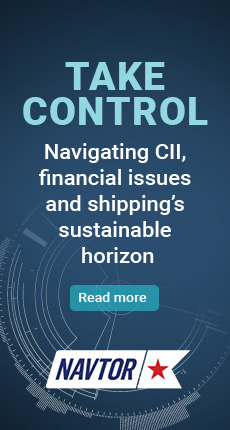 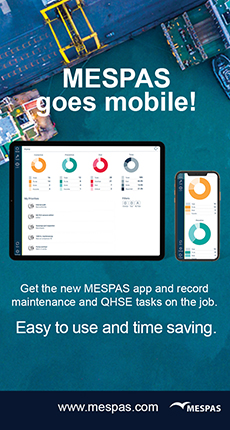